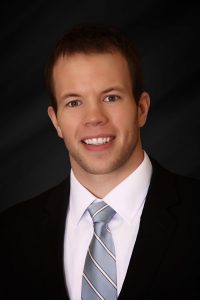 Joshua K. Finer successfully obtained the dismissal of a case in which a female was charged with assaulting her former boyfriend with a deadly weapon and hit and run resulting in death or injury. Both charges are felonies. After a thorough investigation into the facts surrounding the incident, it was discovered by Mr. Finer that the boyfriend had significant credibility issues regarding his complaint to law enforcement. As a result, the prosecution dismissed all charges against the female.

In a neighboring county, Mr. Finer also obtained dismissals on behalf of the female for two other domestic abuse charges involving the same parties. Again, credibility issues with the former boyfriend’s complaints led to the dismissals.

If convicted, the female faced up to 19 years in the South Dakota State Penitentiary.