Kimberly A. Dorsett Successful on Appeal for the City of Brookings 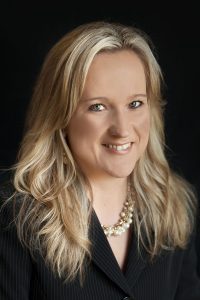 Kimberly A. Dorsett successfully defended the City of Brookings in an appeal relating to an Americans with Disabilities Act discrimination claim, a §1983 discrimination claim, and other claimed constitutional violations. After a lengthy court trial, the trial court ruled in the City of Brookings v. Donna Ramsey d/b/a dhR Design Services, Ltd. that the City did not discriminate or retaliate against the plaintiff in its refusal to allow the construction of her deck onto the City’s sidewalk. The trial court’s ruling in favor of City and against plaintiff Ramsey was recently affirmed by the South Dakota Supreme Court.