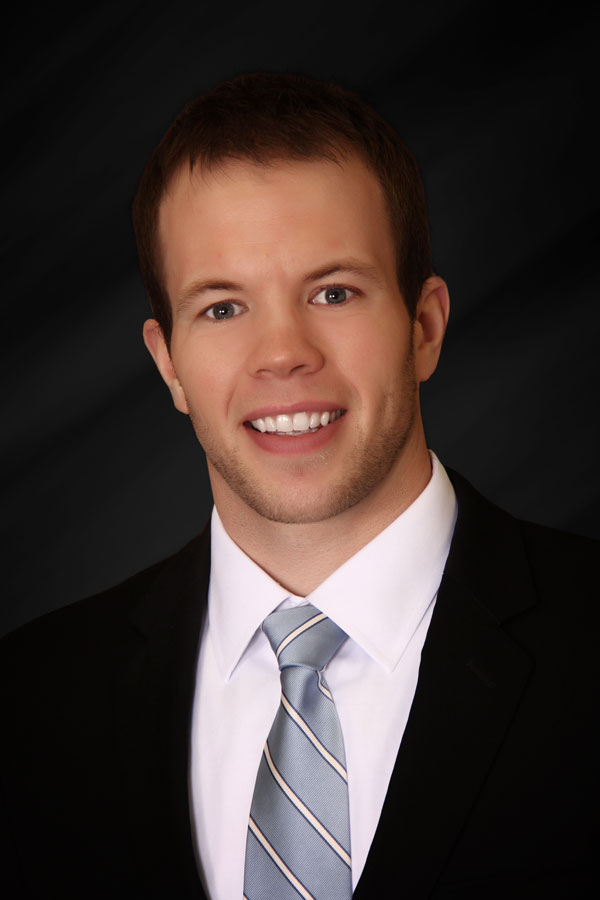 Joshua K. Finer was born and raised in Emmetsburg, Iowa. After graduating from Emmetsburg High School, Josh attended the University of Iowa, where he obtained his Bachelor of Arts degree in Political Science. Following the completion of his undergraduate studies, Josh moved to Chicago, Illinois where to worked as a skip tracer and private investigator for Stern Process and Investigation. Josh eventually relocated back to South Dakota where he enrolled at the University of South Dakota School of Law.

In addition to his law practice, Josh serves as a board member on the Aberdeen Downtown Association, the Business Improvement District Board for Aberdeen, and the Northern State Wrestling Advisory Board.

Josh and his wife Lindsay have two sons, Owen and Kaden.