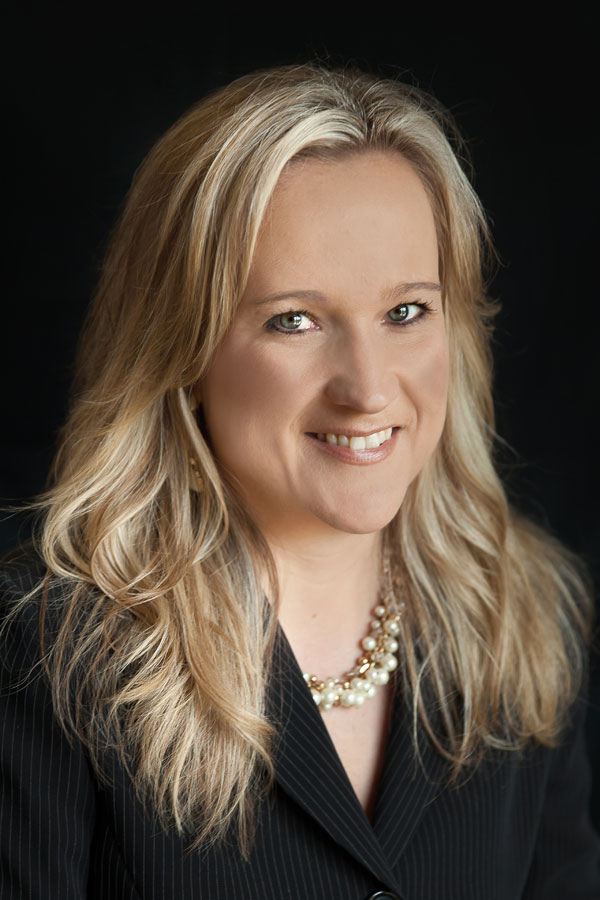 Kimberly and her husband Marshall have a son, Jackson, and a daughter, Taryn.