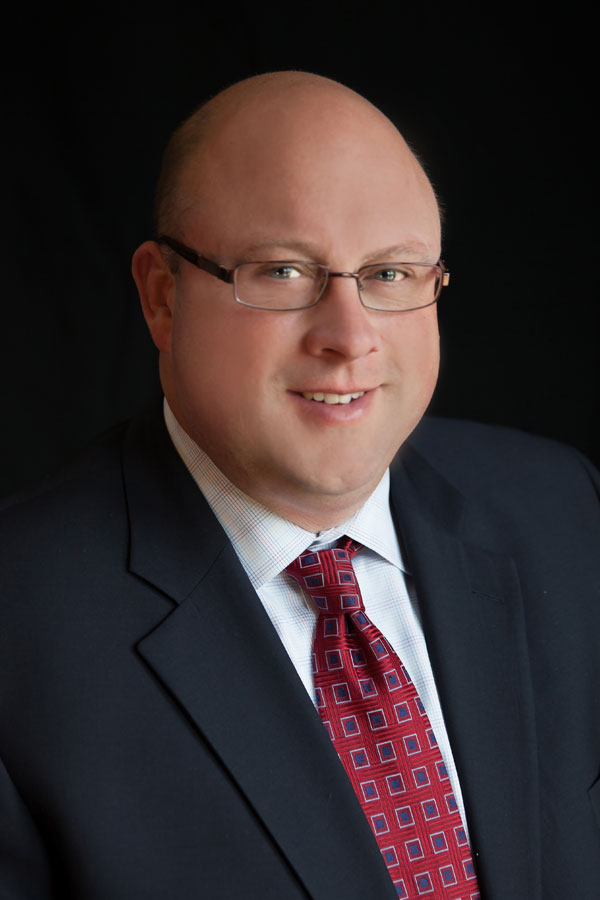 Zachary W. Peterson was born in Albia, Iowa, and raised in Aberdeen, South Dakota. After graduating from Aberdeen Roncalli High School, he earned his Bachelor of Science in Business Administration from Creighton University in Omaha, Nebraska. Zach then attended law school at the University of Nebraska College of Law, where he graduated with distinction.

Zach and his wife Katie have two sons, Matthew and Joseph, and four daughters, Greta, Clare, Virginia, and Maryn.