Our law firm is one of the oldest law firms in South Dakota.  It was established in 1926.  Each of our attorneys are dedicated to a specific area of the law, allowing us to provide every client with the highest quality legal service. We provide a full range of legal practices including banking, business litigation, corporate law, employment law, Indian law,  insurance defense, wills and trusts, bankruptcy, civil litigation, construction law, criminal law, estate planning, probate, real estate, water law, workers’ compensation, and family law.  The members of our firm are actively involved in several state and national legal organizations, have served on the boards of several state-wide private organizations and governmental agencies, and have been active in numerous local, education, service, and civic organizations. 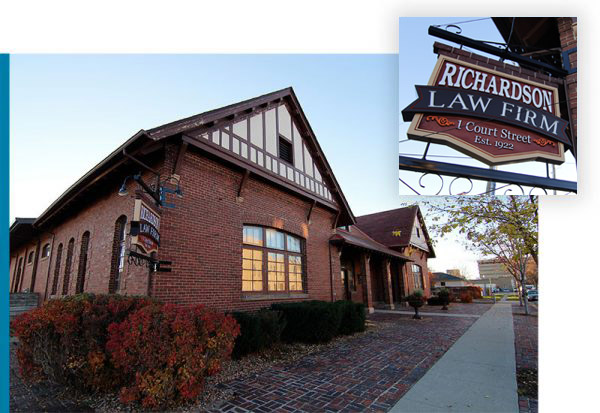 The U.S.News Best Law Firms rankings are based on a rigorous evaluation process which includes the collection of client and lawyer evaluations and peer review from leading attorneys in the field. 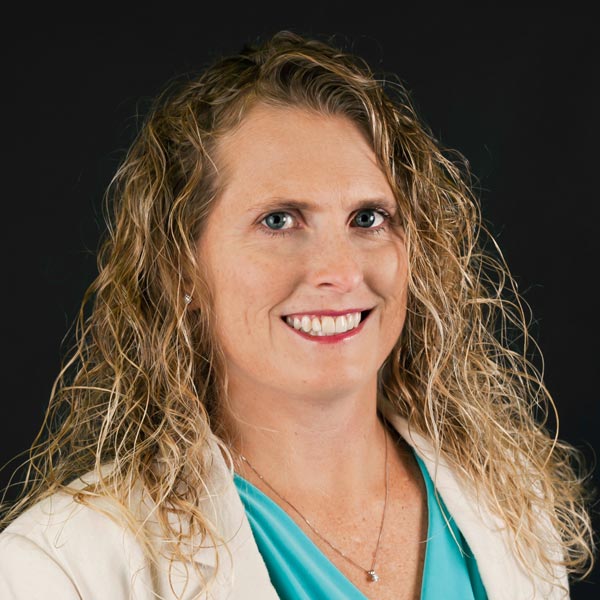 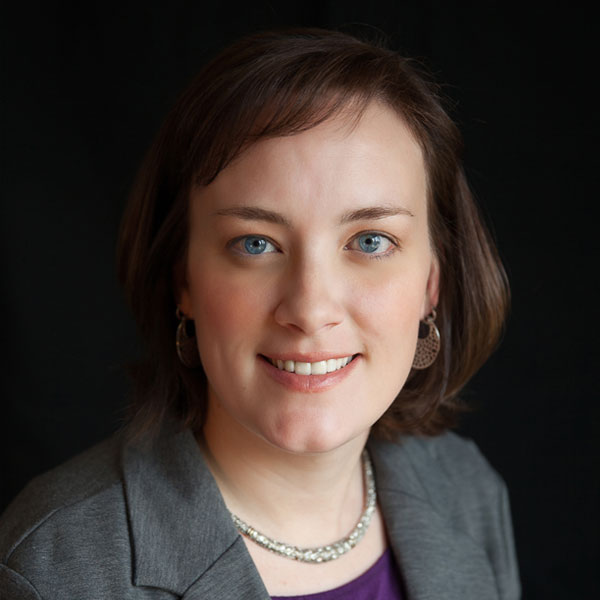 In February 1906 a condemnation trial was held in Aberdeen in the case of Minneapolis, St. Paul and Manitoba Railroad against Robert A. Kirk, the owner and proprietor of the Park Place Hotel, and others. 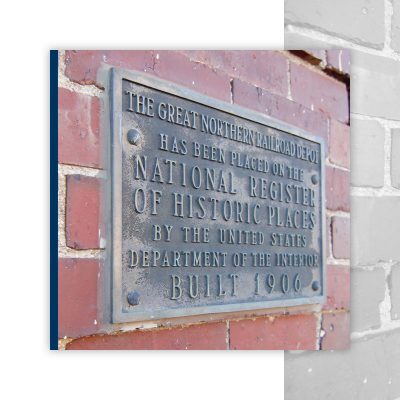 The purpose of the lawsuit was to determine what the railroad, a division of the Great Northern Railway, would have to pay for the hotel site should the railroad wish to acquire it. The trial was an event of considerable importance. The Park Place Hotel was a popular and fashionable place and was regarded as a significant landmark in the city. On the other hand, the citizens of Aberdeen, aware of the importance of railroads to the town and to its future, would be proud to have a third railroad providing first-class passenger and freight service. The Aberdeen Daily News headline proclaimed “many persons throng Courtroom to hear witnesses including Isaac Lincoln, C. A. Howard, B. C. Lamont, A. C. Fossum, George Armantrout and P.T. Burns.Richardson Law Firm

On February 17 the jury returned its verdict. The railroad would be required to pay $17,000 if it wished to acquire Park Place Hotel site for its depot. It did not take long for the railroad to decide that it did indeed wish to acquire Kirk’s property. The Daily News reported on February 21 the Great Northern surveyors had arrived that morning to conduct the survey necessary to extend tracks into the city and to construct the depot at the hotel site. The surveyors reported they had received orders from James J. Hill, the president of the railroad, to proceed “as fast as possible.”

Kirk, in preparation for moving his hotel, announced that the hotel furniture “must be sold down to the last stick.” His sales advertisement in the Aberdeen Daily News said “The big slaughter is now going on at private sale” and that everything remaining would be sold at public auction on March 3, 1906. The Park Place was soon moved, in section, to other sites in the city, and those structures still serve as apartment buildings. 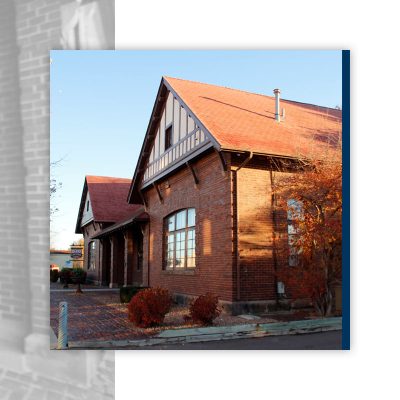 The March 23, 1906 edition of the Daily News reported that plans for the Great Northern Depot had arrived. The headline assured that the “structure will be elegant addition to the city.” The article reported that tracks will be laid to come up to the rear of the depot and between those tracks will be situated a long platform built for use of the passengers. “It will be piped for gas and wired for electricity, also furnished with all toilet conveniences.” It was promised that the southwest corner “will be an up-to-date retiring room for ladies which will be equipped with comfortable furniture.” The freight house was to be constructed to extend along Railroad Avenue and so arranged that drays and teams could load and unload from Railroad Avenue. The newspaper account concluded: “The passenger depot will be an ornamental addition to the city and its citizens will have no cause to regret its erection.”

The depot was, by most accounts, constructed in 1906, and for many years the Great Northern’s passenger and freight business flourished. Luxury passenger trains carried passengers between Aberdeen, Fargo, Duluth and the Twin Cities and, for a period, several trains daily served the city. For several years special summer excursion trains made runs to and from Tacoma Park, which was a popular recreation spot.

The glory years during which fancy gilt and chrome passenger trains arrived and departed daily started to fade with the growth of the automobile industry. In the final years of the Great Northern’s passenger service in Aberdeen, a lone day coach stuck at the end of a freight train was the only facility for the railroad’s few remaining passengers, and those passengers were subjected to long delays while freight cars were switched on and off at stops along the way. Frequently the passenger coach was empty. Finally, in December 1965 the railroad was granted permission from the Interstate Commerce Commission to drop the passenger service.

In 1982 a group of lawyers, calling themselves the Court Street Partners, purchased the Great Northern Railway freight and passenger depot and freight warehouse. The building was later appointed to the National Register of Historic Places. Renovation and restoration undertaken by the Court Street Partners is now complete and has been certified as conforming to the Department of Interior regulations that apply to restoration of historic landmarks. 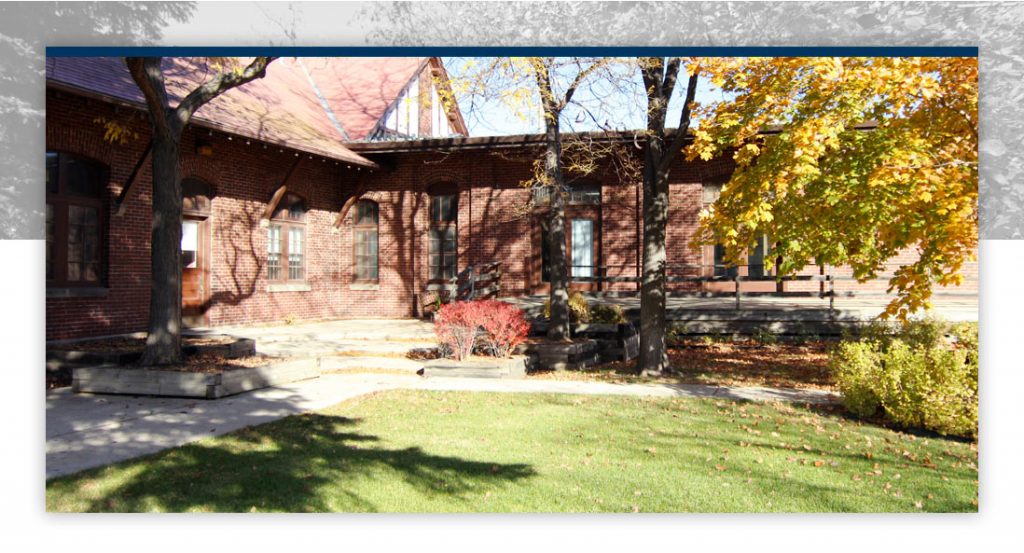